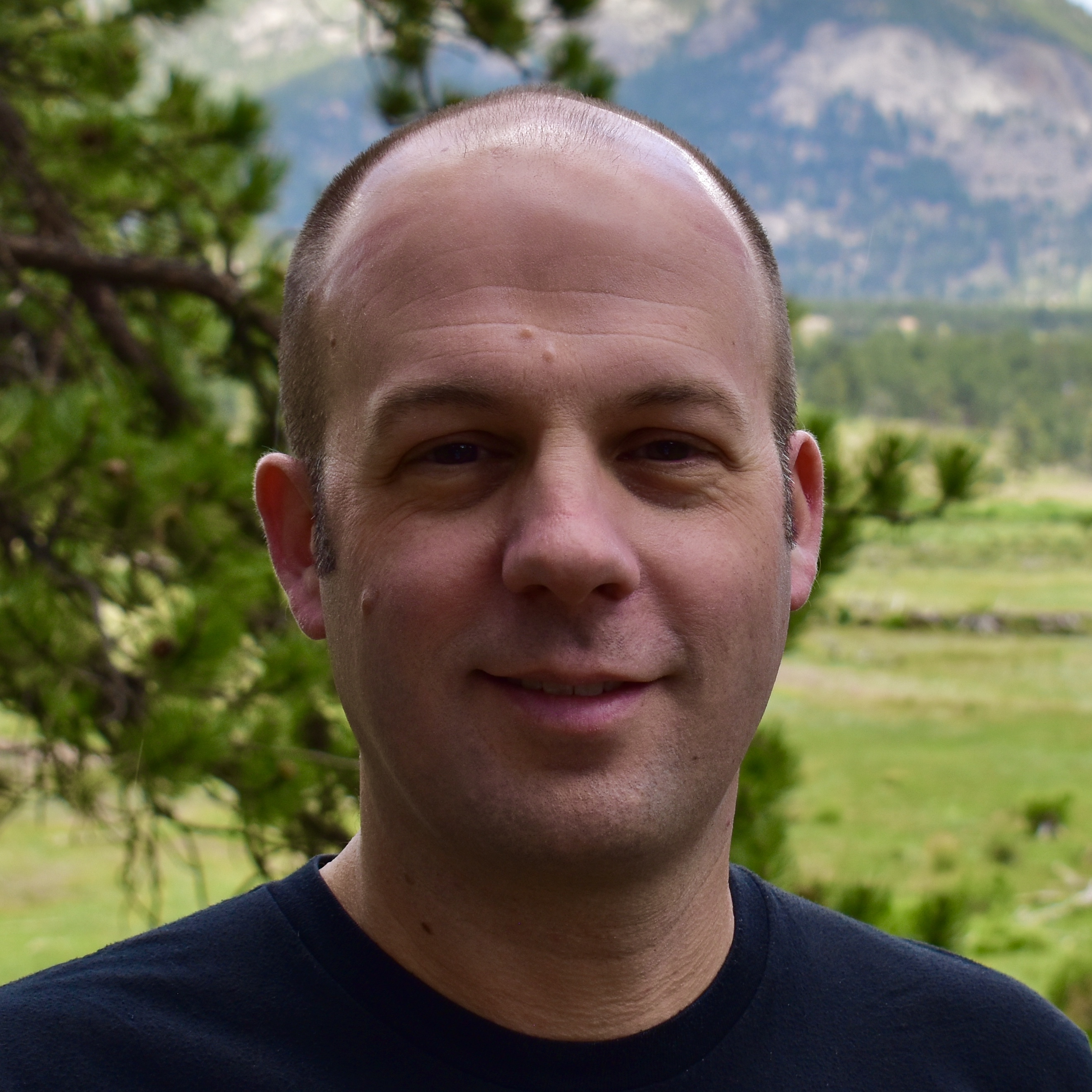 Kris Shaffer, PhD (Yale University, 2011), is a data scientist and web intelligence consultant. Kris served as a Senior Data Scientist and Director of Web Intelligence for Yonder. He co-authored The Tactics and Tropes of the Internet Research Agency, a report prepared for the United States Senate Select Committee on Intelligence about Russian interference in the 2016 U.S. presidential election on social media. Kris has consulted for multiple U.S. government agencies, non-profits, and universities on matters related to digital disinformation, data ethics, and digital pedagogy.

Kris is the author of Data versus Democracy: How Big Data Algorithms Shape Opinions and Alter the Course of History, published July 2019 by Apress.

Kris is a member of the Board of Directors and a former Contributing Editor for Hybrid Pedagogy and the lead author of Open Music Theory ― an open-source, interactive textbook for undergraduate music theory courses.

He also knows how to drive a Zamboni.

Data versus Democracy: How Big Data Algorithms Shape Opinions and Alter the Course of History. Apress, 2019.

Republished on the blog Impact of Social Sciences: Maximizing the impact of academic research, from the London School of Economics and Political Science, June 4, 2013.

"The Business of Hate Media: How Google and Facebook make online harassment and disinformation both possible and profitable." In Data for Democracy, April 24, 2017.

"Sockpuppets, Secessionists, and Breitbart: How Russia May Have Orchestrated a Massive Social Media Influence Campaign." In Data for Democracy, March 31, 2017. Co-author: Jonathon Morgan.

"Statistical Variance and Transpositional Analysis: A Commentary on Plazak (2016)." In Empirical Musicology Review 11/1, 2016.

"Academic Freedom Is for Students, Too." In Educating Modern Learners, January 8, 2015.

A number of works from the latter part of György Ligeti’s career are saturated by major and minor triads and other tertian harmonies. Chief among them are Hungarian Rock (1978), Passacaglia ungherese (1978), “Fanfares” (Étude no. 4 for piano, 1985), and the last three movements of Sippal, dobbal, nádihegedűvel (2000). Ligeti claims that his triadic structures are “neither ‘avant-garde’ nor ‘traditional,’ neither tonal nor atonal,” and analysts commonly characterize these pieces as making use of the “vocabulary” but not the “syntax” of tonal music. The most prolific of these analysts refers to Ligeti’s triads as “context-free atonal harmony . . . without a sense of harmonic function or a sense of history.” However, to date, no detailed analysis of Ligeti’s triadic sequences has been presented in support of these claims. This dissertation seeks to provide such an analysis in evaluation of these claims.

This dissertation takes as its analytical starting point a definition of harmonic syntax based largely on the writings of Leonard Meyer and Aniruddh D. Patel: harmonic syntax involves principles or norms governing the combination of chords into successions with those chords, or the kinds of progressions between them, being categorized into at least two categories of stability and instability. With this definition in mind, this dissertation explores the six movements named above, seeking to answer two primary research questions: 1) do these works present what we might call harmonic syntactic structures?; and 2) to what extent are those syntactic structures based in tonal procedures?

Chapter 2 presents a statistical analysis of the triadic structures of the six most heavily triadic works from the latter part of Ligeti’s career, comparing the results to analyses of two tonal corpora. This analysis provides evidence of meaningful, non-random structure to the ordering of Ligeti’s harmonic successions in these movements, as well as significant relationships between the structures of these movements and the representative tonal works. Specifically, Ligeti’s late triadic pieces evidence guiding principles for the ordering of chords into successions, and there is reason to believe that these principles may have their foundation—at least in part—in tonal harmonic practice. Further analysis is required to find categories of stability and instability, or to establish a link of more than correlation between Ligeti’s structures and those of tonal practice. The results of this study also raise specific questions about the harmonic structures of individual movements, to be explored in subsequent analysis.

Chapter 6 explores the conflict between this conclusion and Ligeti’s pronouncement that his triadic music is “neither tonal nor atonal.” Ligeti’s use of both tonal and atonal elements in his late music can be seen in large part as a response to problems about form and syntax that arose within the serialist tradition, which Ligeti has been addressing in his compositions and articles since the late 1950s. In the latter part of his career, in spite of the fact that he continues to write music in line with his earlier writings on form and syntax, Ligeti desires to be seen as a “late” composer—both in terms of his own career, and in terms of the broader history of music. Thus, while composing music that draws heavily on both tonal and atonal musics of the past, he shifts his rhetoric and states that his music is “neither tonal nor atonal.” The tension between these two strains in his output is fundamental to a complete, nuanced understanding of Ligeti’s music and aesthetic ideology.

Database administration: MySQL on both Linux and Windows servers.

What Child Is This

The King Shall Come when Morning Dawns

This is largely the original music, with a new translation of two verses of the original text by Jessica Moyer, a friend from New Haven. The original text was much more explicitly Christian than the common English translation (which was made by a Unitarian), and Jessica's translation preserves that very well. I also arranged several instrumental parts that can be used for a variety of ensembles. Please contact me at first DOT last AT gmail DOT com if you would like those parts, or would like them set for another ensemble type.